After 30 years in the Stock & Station Business John has spent the balance of his working life in the Sporting industry.  A strong background in rugby administration, including Club and Sub Union Chairmanships, led to him forming a Touch Module at his Rangiora Rugby Club.

From there John was appointed as Provincial Touch Manager for Canterbury in 1997.  In 2001 he accepted a volunteer position as Tour Manager for Touch NZ.  Shortly after this he was seconded to Touch NZ to progress the sport throughout the South Island as well as be responsible for all the NZ Senior Touch Teams.  He managed 2 World Cup Campaigns (Japan and South Africa) as well as 2 Trans Tasman Series, the All Nations Tournament in Christchurch and a development Tour to Queensland.

After completing his contract with Touch NZ he went back to Touch Canterbury for a brief period to help facilitate the repayment of a substantial debt that had been incurred.

Married to Carole for 58 years they have 2 married children and 5 grandchildren.​​​​​​​

Why are you passionate about touch rugby?:

I love the fact that Touch is a game for all, includes both genders and all cultures and can be experienced at any level our participants have the ability and the desire to aspire to.​​​​​​​

continuing to work on a casual basis at the DOC Native Plant Nursery at Motukarara.

Initially involved in Touch through running the Hornby RFC Module, then with Prebbleton since 1995.  Life Member of Touch Canterbury, received Service Award in 2018 from Touch NZ.

Lifetime involvement in rugby union as a player, administrator, coach and team manager at club, Ellesmere and Canterbury Country level.  Two brief seasons as a referee but not much fun in that!!!!!

Equally long involvement in cricket as a player, and a coach up to Youth grade.  Hopefully just a supporter now.

Keen musician (guitar), fisherman and aviculturist during rare times away from sport.

Passionate about being able to be involved for so long in a sport with my family.  Touch is probably the only sport that enables that to happen.

Also very passionate about the fortunes of all Canterbury Modules, representative teams and referees.

Mel is a Secondary Health and Physical Education teacher. She values the opportunities that sport can play in the development of youth beyond the physical skills, focusing on the interpersonal skills, personal growth, resilience, sense of belonging and commitment required to improve.

Mel volunteers on the High Performance Panel at Touch Canterbury to support the Representative programme.

Why are you passionate about touch rugby?:

Had the opportunity as a Youth, Opens and Masters player to represent Canterbury, New Zealand and England at National Competitions, World Cups and European Championships. These positive experiences as a player and a coach have led to volunteer work with Touch Canterbury to support the representative programme and continue to develop opportunities for players to experience enjoyment in Touch.

Born and rasied in Ōtautahi, Christchurch Lawrence has always been passionate about how sport can be vehicle to support wellbeing. He is currently working in the Healthy Families team at Sport Canterbury leading a project to increase access to sport, play and active rec opportunities for young people in care. In his spare time, you’ll find Lawrence on adventures with his young whānau.

Why are you passsionate about touch rugby?: 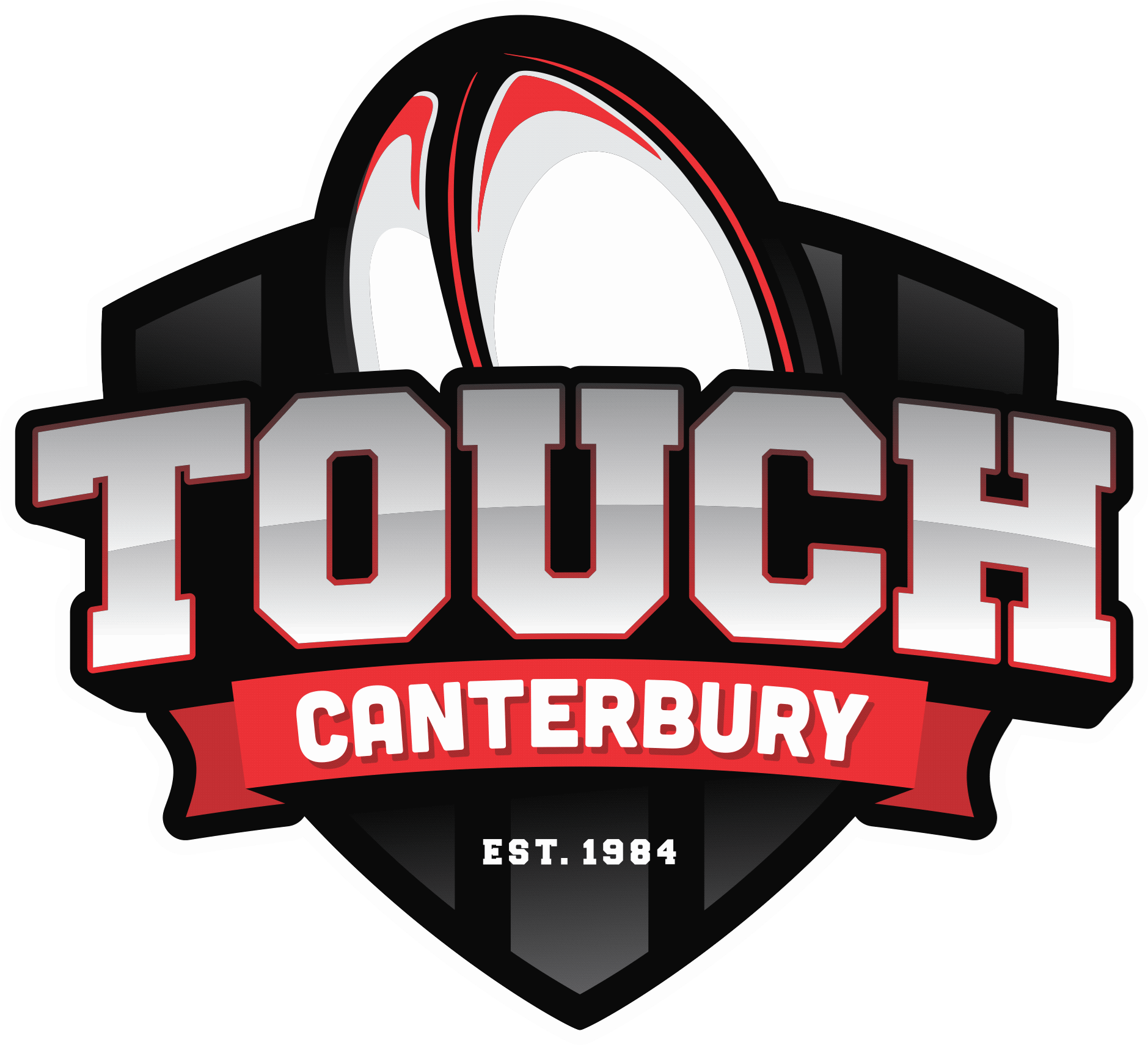 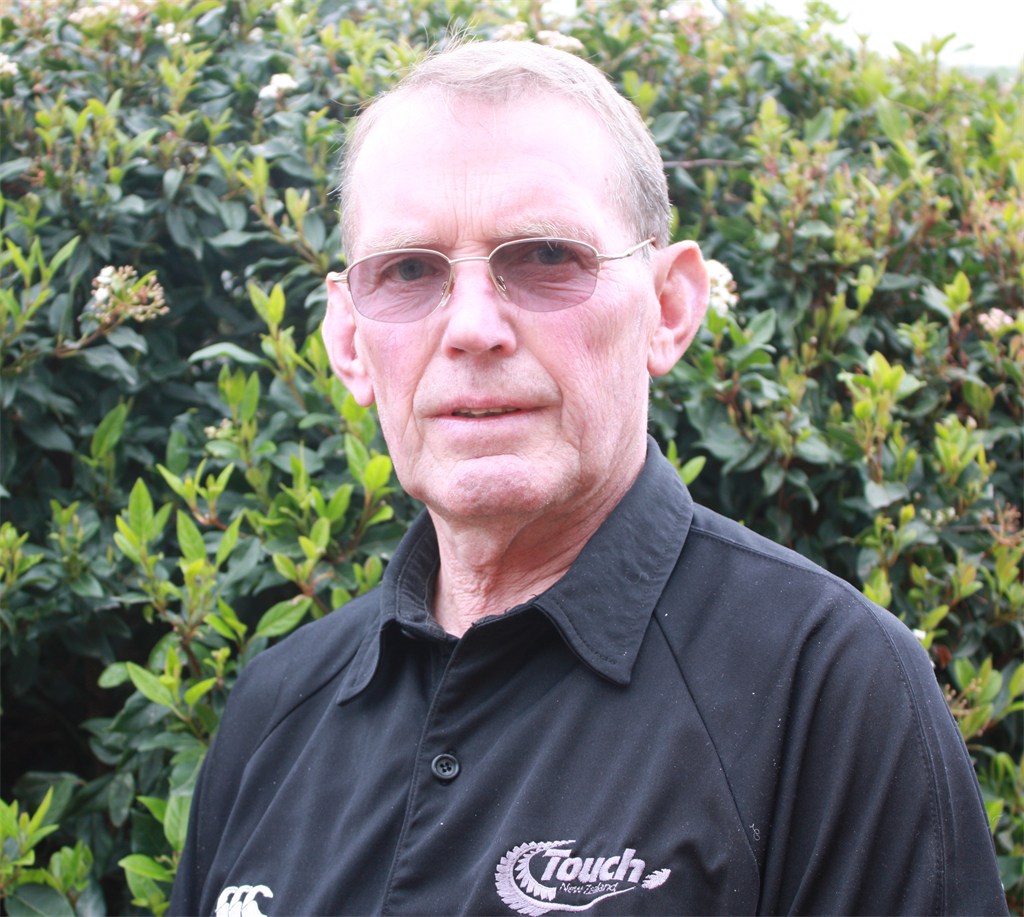 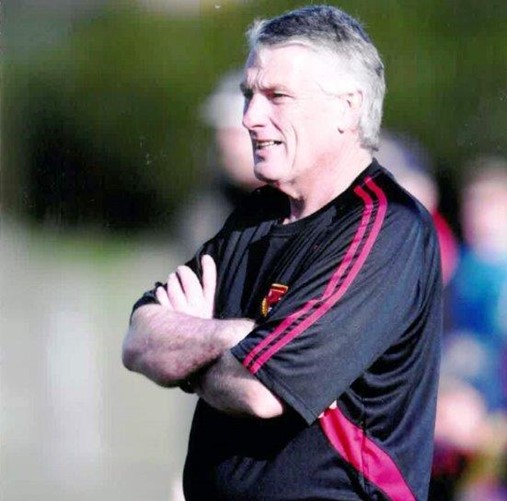 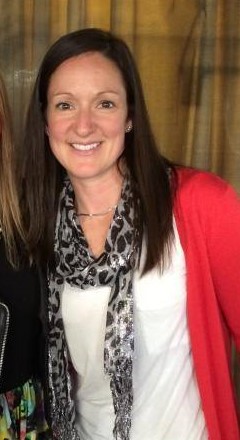 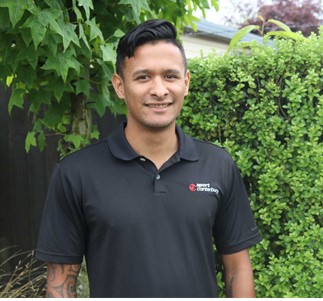